Our services are FREE and CONFIDENTIAL so please Call

Please contact us to learn how our FREE & Confidential services will benefit you. 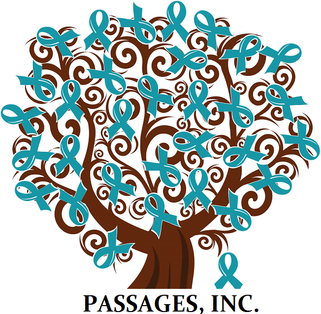 Sexual Violence in the U.S.

*ALL STATISTICS ARE FROM THE NSVRC (National Sexual Violence Resource Center)